The Financial Benefits of Solar Panels

In recent years, the costs of purchasing, installing and maintaining a residential solar panel system have plummeted, bringing solar energy into the mainstream as a viable source of power for your home.

In this article we highlight the main benefits and costs associated with installing a solar panel system in your home.

Save on your Energy Bill

When people think about solar energy, often the first thing that comes to mind is reducing their energy bill. And for good reason – whether you go fully or partially solar, there are great savings to be made to your energy bills.

Take New Jersey for example. The average residential solar system there produces around 8,400 KWh per year. Taking the average utility rate to be around $0.16, we can easily see that there will be a saving of around $1,344 per year.

Everyone stands to make savings from solar, but those who stand to save the most are the ones who live in an area where there’s lots of year-round sunlight, and where there is a high utility rate for electricity.

In 2013, the U.S. Department of Energy’s Lawrence Berkeley National Laboratory (Berkeley Lab) and a home appraisal expert carried out a six-state study to determine if, and by how much, adding a solar power system adds value to a residential property.

They found that on average, a solar power system adds $15,000 to the value of a house.

“Appraisers found premiums were highly dependent on the underlying system and market characteristics. These include the size of the system, the available incentives and installed prices at the time of sale, and the underlying retail electricity rates.”

Several years have now passed since that study, and it is likely that the extra value added to properties has risen in the meantime.

To encourage homeowners and businesses to make the switch to cleaner solar energy, the U.S. government has introduced various tax rebates. These include:

The investment tax credit (ITC) allows homeowners and businesses to qualify for a federal tax credit of up to 30% of the cost of their solar panel system. That could be a considerable saving on something like a 1000 watt solar panel kit.

In addition to the ITC, some states offer additional tax credits for installing a solar panel system. These amounts vary significantly by state.

Sometimes states, municipalities, or other organizations release rebates to promote solar energy. Rebates are generally only available for a limited time, locality, and volume, but can reduce your system costs by 10 to 20 percent.

Some states are required by legislation to generate a certain amount of their electricity from solar power. If you live in one of these states, your system will generate solar renewable energy certificates (SRECs) which are then bought by the utility company. This can result in hundreds or even thousands of dollars of additional annual income.

Some states offer performance-based incentives (PBIs), which pay solar system owners a per kilowatt-hour credit for the electricity that their systems produce. Unlike SRECs, PBIs don’t have to be sold through a market.

Businesses can write off the value of their solar energy system through the Modified Accelerated Cost Recovery System (MACRS), which reduces businesses’ tax burden and accelerates returns on solar investments. Accelerated depreciation can reduce net system cost by an additional 30 percent. 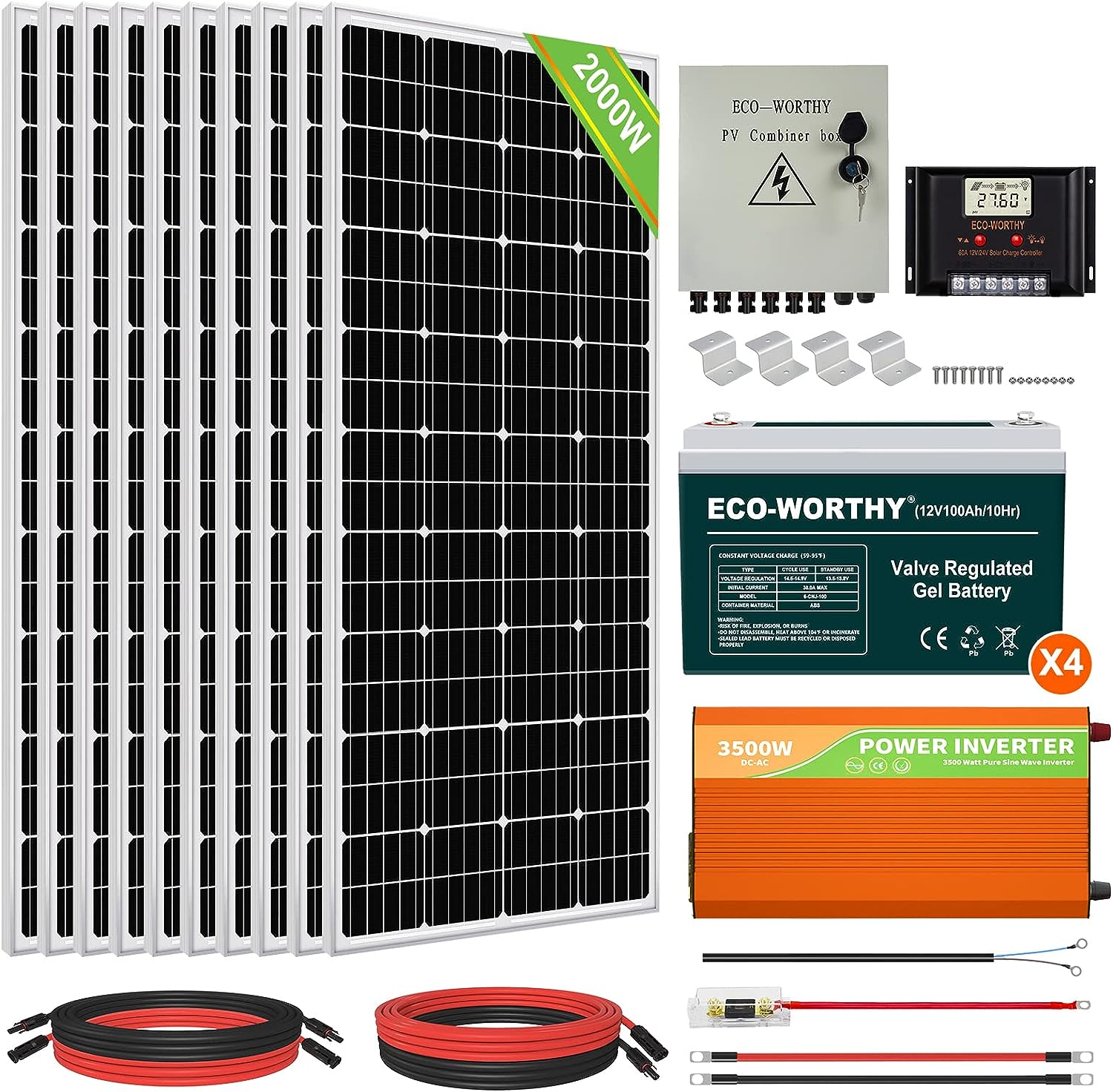 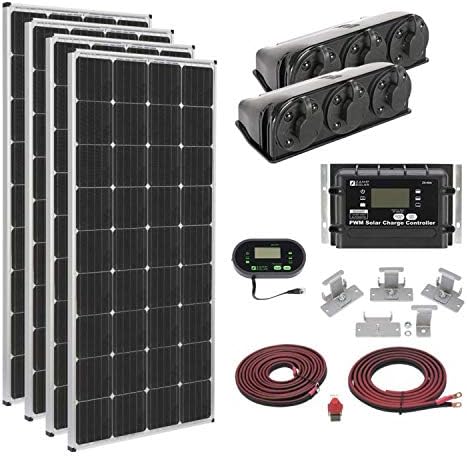 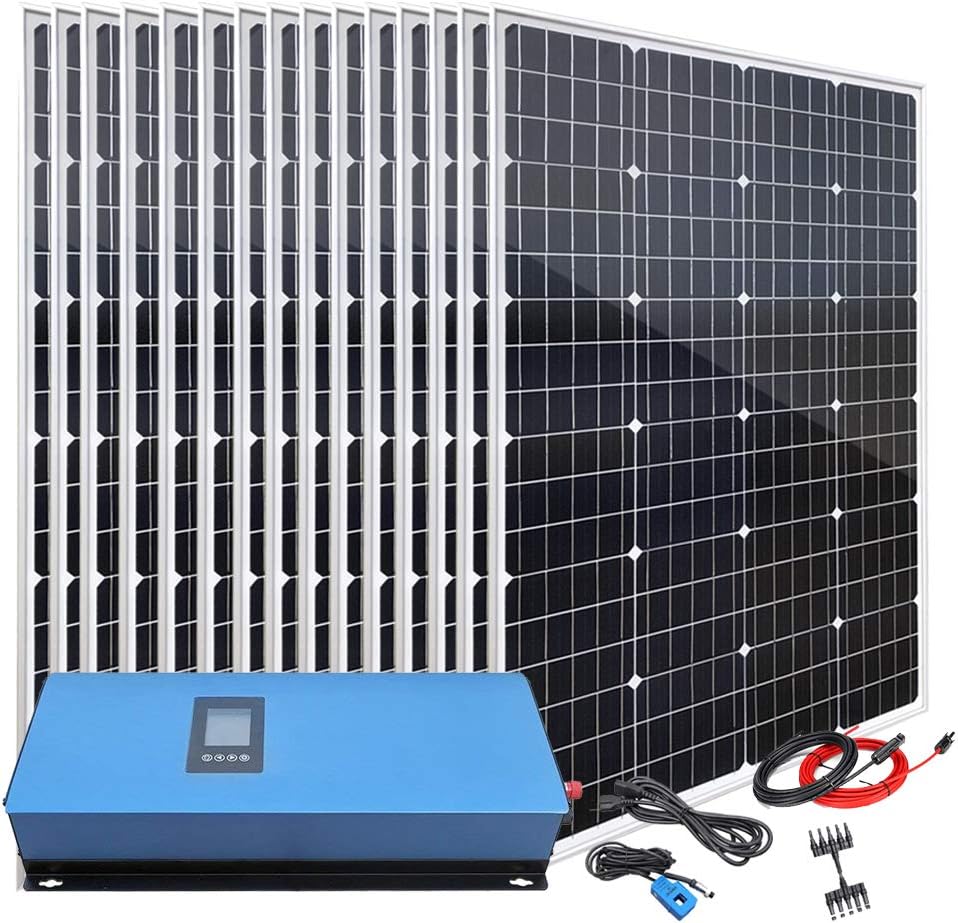 Some readers are surprised to learn just how durable and long-lasting solar panels and relevant equipment can be. Read on to learn more about the life expectancy of solar panel batteries.

Check out our Newsletter for occasional updates and fresh ideas.